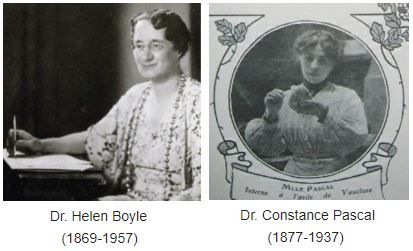 The EPA is pleased to announce for second consecutive year the “EPA Constance Pascal – Helen Boyle Prize of €10 000 for Outstanding Achievement by a Woman in Working to Improve Mental Health Care in Europe”.

The Prize is named in honour of Dr Helen Boyle, an Irish-British psychiatrist and the first female President of the Medico-Psychological Association (later to become the Royal College of Psychiatrists) and Dr Constance Pascal, a Romanian doctor who was the first woman to qualify as a psychiatrist in France.

The laureate will be announced and awarded at the European Congress of Psychiatry on 6-9 April 2019 in Warsaw, Poland.

See the 2018 winner and find more information on the eligibility criteria and the nomination procedure on the EPA website.

Submit your nominations before the deadline on 15 December 2018! 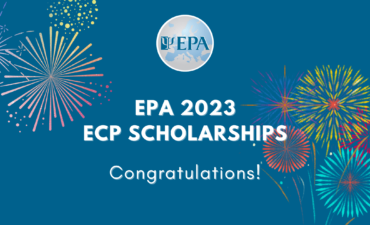 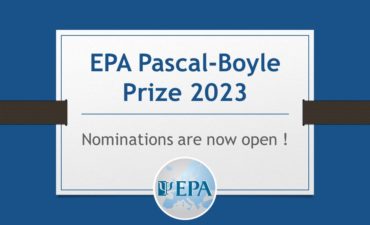