The 11h edition of the Summer School will be organised in Strasbourg, France from 29 September to 2 October 2022 and will address the topic “Focus on Suicidal Behaviours – One Step Beyond”.

Meet some of the world’s foremost experts in suicidology that will not only share their expertise in suicidal behaviour, its treatment, and its prevention, but also convey their ideas and experiences with cross-European study approaches in the field of suicidology: 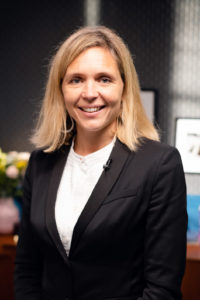 Emilie Olié is a Professor at the Psychiatric Emergency and Post-Acute Care Department, at the University Hospital of Montpellier (France). She is a member of the research team on “Environment, Biomarkers, Neuropsychiatry” of the Functional Genomics Institute (IGF, Montpellier, France), she conducts clinical research on the role of pain in suicide and on the identification of suicidal biomarkers using neuropsychological and neuroimaging approaches in affective disorders. Professor Olié is one of the lead instructors for the EPA online course “Focus on Suicidal Behaviours”. 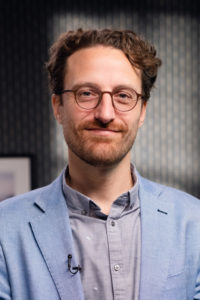 Jorge López-Castromán is a Professor of psychiatry at the University of Montpellier (France). He is the current head of the emergency and liaison psychiatry and child and adolescent psychiatry departments at the University Hospital of Nimes (France). His lines of research are organised around the improvement of assessment, prevention and treatment of suicidal behaviours and affective disorders. He is part of the research team on “Environment, Biomarkers, Neuropsychiatry” of the Functional Genomics Institute in Montpellier, France, and CIBERSAM, Spain. Professor López-Castromán is also one of the lead instructors for the EPA online course “Focus on Suicidal Behaviours”. 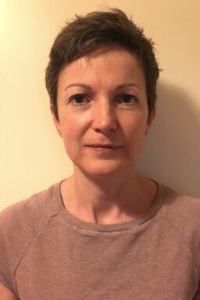 Carla Gramaglia is a psychiatrist and psychotherapist, currently working as Associate Professor of Psychiatry at the Maggiore della Carità University Hospital in Novara, Italy. She is a member of the EPA Section of Suicidology and Suicide Prevention and of several National Psychiatric Associations in Italy. Her interest in the suicidology field spans from clinical settings (approach and management of suicide attempt in the emergency room and in the psychiatry ward) to non-clinical populations. In the last years, one of the focuses of her research interests has included aging and its intersections with psychiatric disorders and suicidal behaviors.

Meet the simulation team of the 2022 Summer School who will work on the role play : 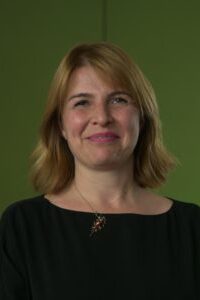 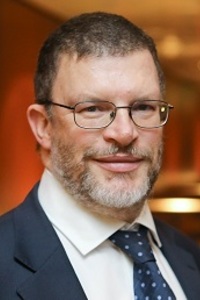