In a statement released on 30 January 2018, the World Medical Association (WMA) has “expressed its grave concern over the arrests of leaders of the Turkish Medical Association (TMA).” Representatives of the TMA were detained after publicly voicing opposition to war, citing a desire to curb the “physical, psychological, social and environmental health problems” caused by continued military conflict.

The EPA, as a strong proponent of universal values and human rights, fully supports the WMA’s statement.

Many other EPA NPAs strongly supported the statements by the EPA and the WMA. The list of the supporting NPAs can be found below:

To view the original statement issued by the WMA, please visit the WMA website. 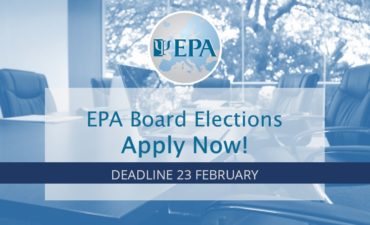 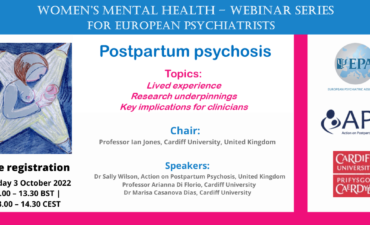