The EPA deals with psychiatry and its related disciplines and focuses on the improvement of care for the mentally ill as well as on the development of professional excellence.

The founding members of the association worked to establish an association that would promote European Psychiatry in the fields of research, treatment and teaching, three axes considered to be unequivocally complementary within the discipline of psychiatry. In addition, they positioned the association as a privileged mediator between practitioners, official councils and public authorities on matters relating to mental health policies.

Today, the EPA continues in the spirit of the founding members, with a focus on collaborating with European partner organisations, lobbying at the European level for the development of standards in care, prevention and education, providing professional support to early career psychiatrists, and translating scientific evidence into the best clinical practice across Europe and worldwide. 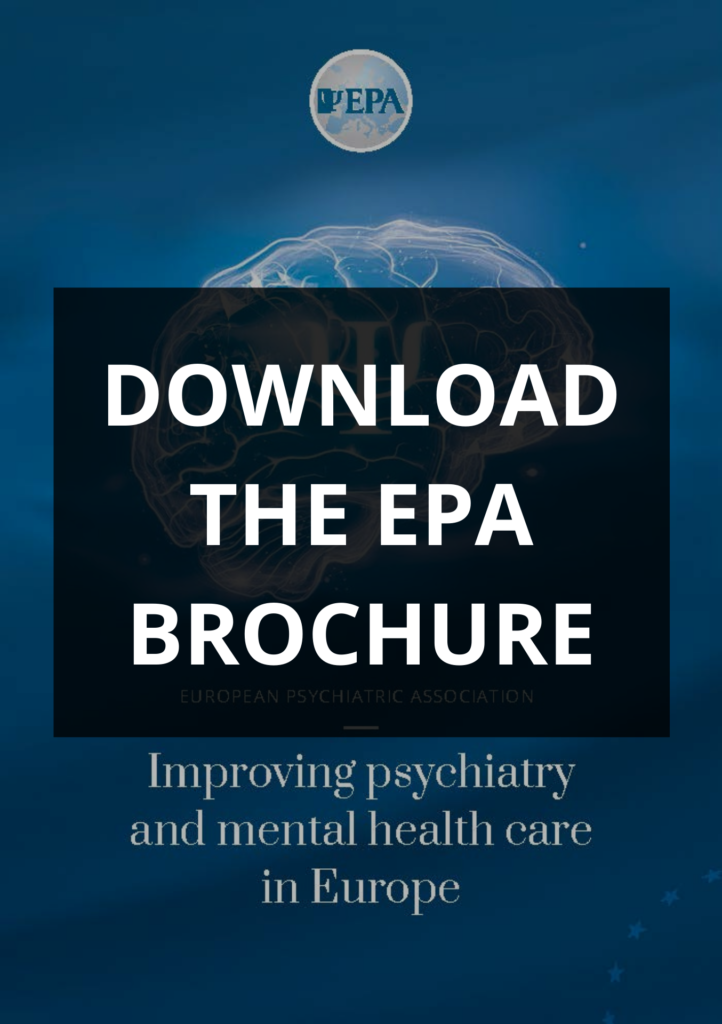