One of the speakers was Prof. Dr. Meryam Schouler-Ocak from Charité – University Medicine in Berlin, and EPA Board member who introduced the association and highlighted the EPA’s recent initiative in line with EIWH’s manifesto: an active Scientific Section on Women, Gender and Mental Health, as well as an annual prize, introduced in 2018, the “EPA Constance Pascal – Helen Boyle Prize” for outstanding achievements by women in working to improve mental health care. Schouler-Ocak emphasised that a cooperation with EIWH in the field of women’s mental health would be of great value for the EPA. 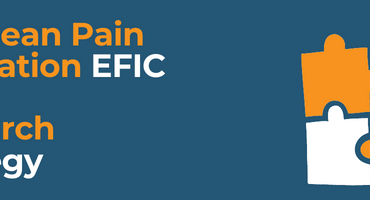 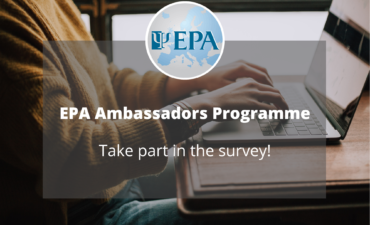