Executive Committee and Board

The EPA Executive Committee is composed of the mandated President, Past President, President Elect, Secretary General, Treasurer, and Council of NPAs Chair.

The Executive Committee is responsible for overseeing the operational functioning of the association, as well as preparing and ensuring the smooth implementation of EPA Board decisions. 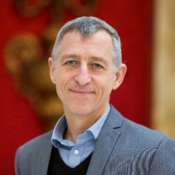 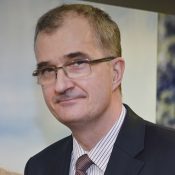 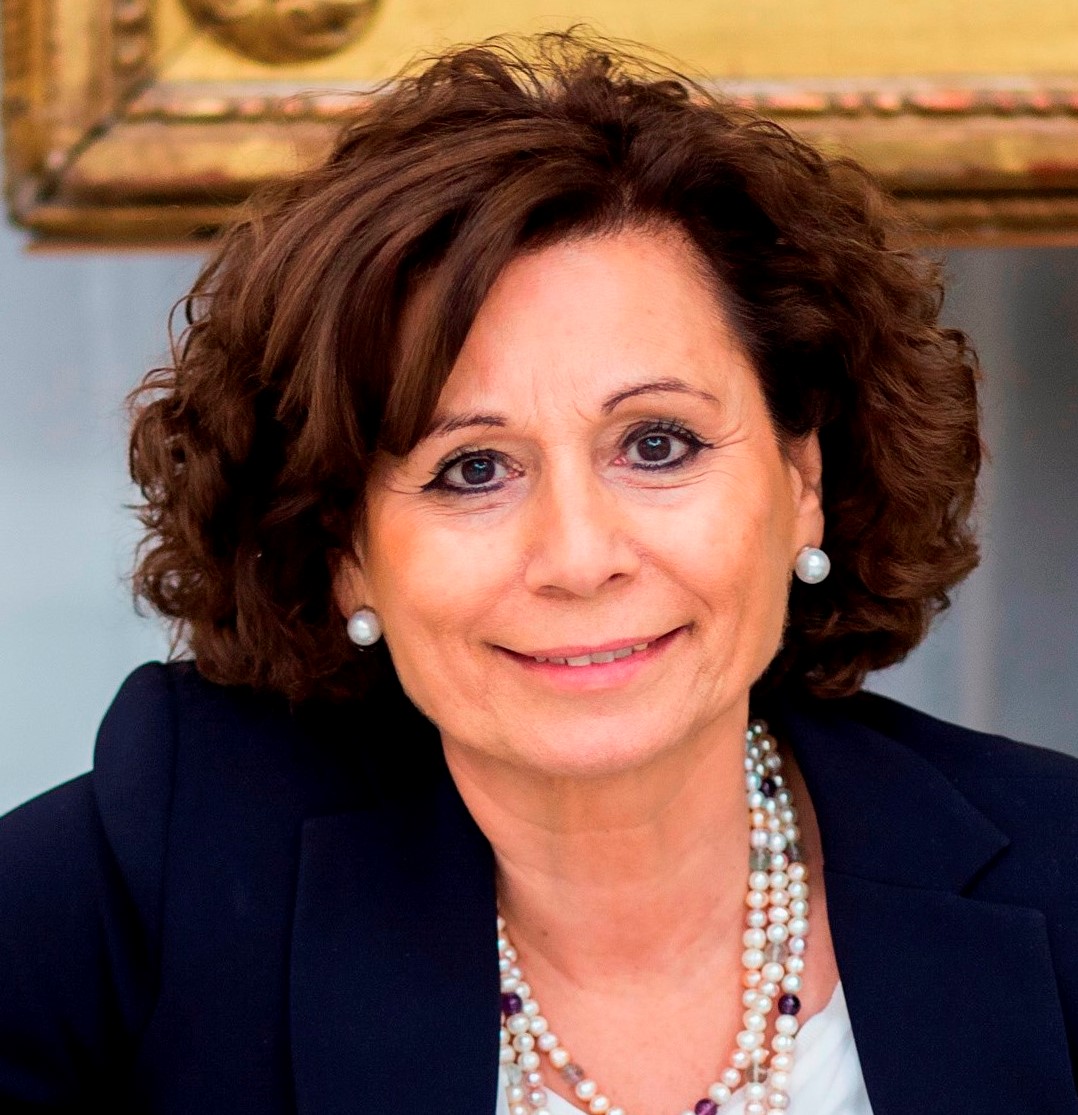 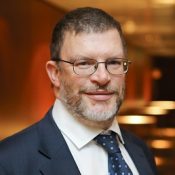 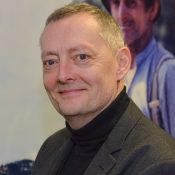 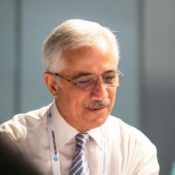 The EPA Board is composed of prominent European psychiatrists, elected by members of the association.

In 2018, representatives of the mental health patient and carer organisations GAMIAN and EUFAMI were inducted as ex-officio members of the EPA Board.

Board members are responsible for guiding the association in the scope of its outreach, lobbying and education missions by providing sound and ethical governance, setting out strategic objectives, and ensuring the judicious management of financial resources. 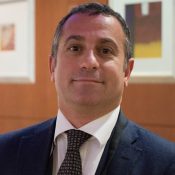 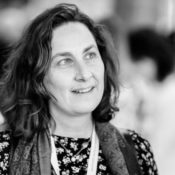 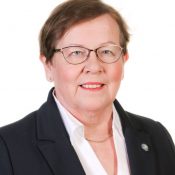 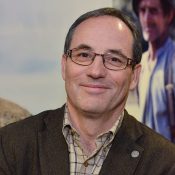 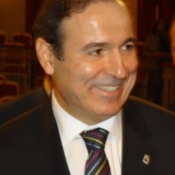 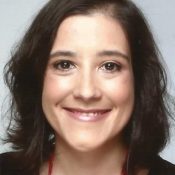 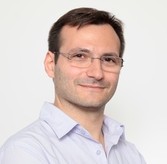 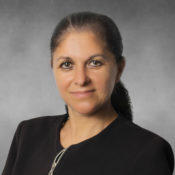 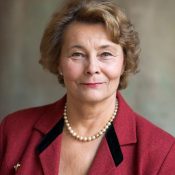 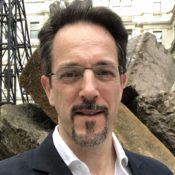