Through the work of its members, the EPA Early Career Psychiatrists Committee (ECPC) and its four Task Forces work on developing programmes and training opportunities for young psychiatrists all over Europe throughout the year. 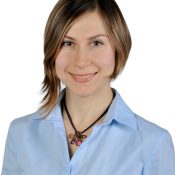 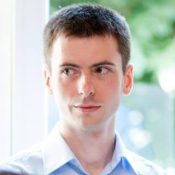 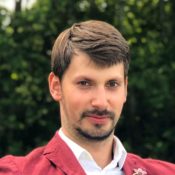 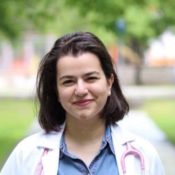 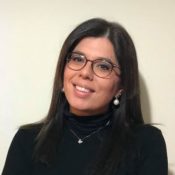 Their current activities are as follows:

The EPA ECPC has its own group on LinkedIn: click here to join.

You can also contact the Committee members directly at ecpc@europsy.net

Interested in ECPs Career opportunities? Have a look at this page, it is regularly updated!

Stay in touch with the ECPC by signing up to receive news below:
SIGN UP FOR ECPC NEWS